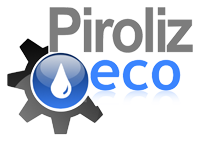 The most effective and efficient way to recycle waste / Ecology

The problem of disposal of solid waste

As you know, the vast majority of MSW in the world is still stored in landfills, natural or specially organized in the form of 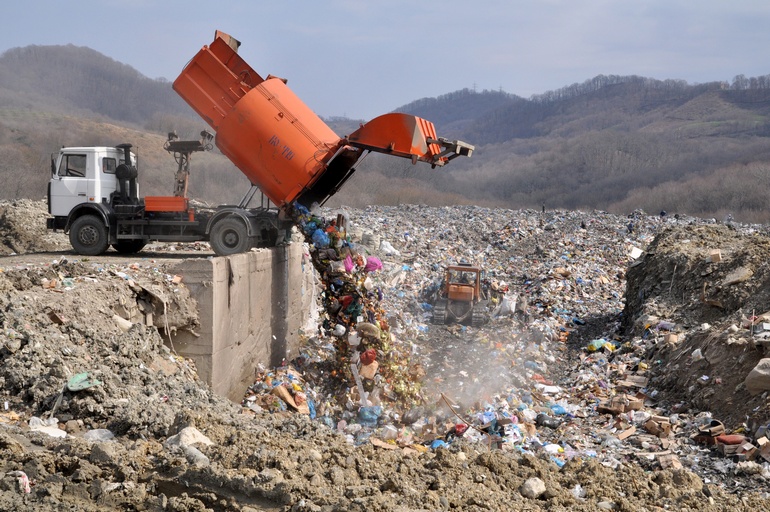 "landfill sites". However, this is the most inefficient way to deal with MSW, since garbage dumps that occupy huge territories often  fertile land and characterized by a high concentration of carbon-containing materials (paper, polyethylene, plastic, wood, rubber), often burn, polluting the environment with waste gases. In addition, landfills are a source of contamination of both surface and underground water due to drainage of landfills by precipitation.

For example, in Moscow, 10 million tons of industrial and household waste are generated annually and taken to specialized landfills. There are more than 200 such dumps in the Moscow region, each with an area of 3 to 10 hectares. In General, in Russia, 0.8 million hectares of land have been alienated for garbage dumps, including not only vacant lots, ravines and quarries, but also fertile chernozems.

Foreign experience shows that the rational organization of MSW processing makes it possible to use up to 90% of recycling products in the construction industry, for example as a concrete aggregate. According to the data of specialized companies that currently implement even low-potential technologies for direct combustion of solid waste, the implementation of thermal methods for burning 1000 kg of solid waste will produce thermal energy equivalent to burning 250 kg of fuel oil. However, the real savings will be even greater, since they do not take into account the very fact of preserving primary raw materials and production costs 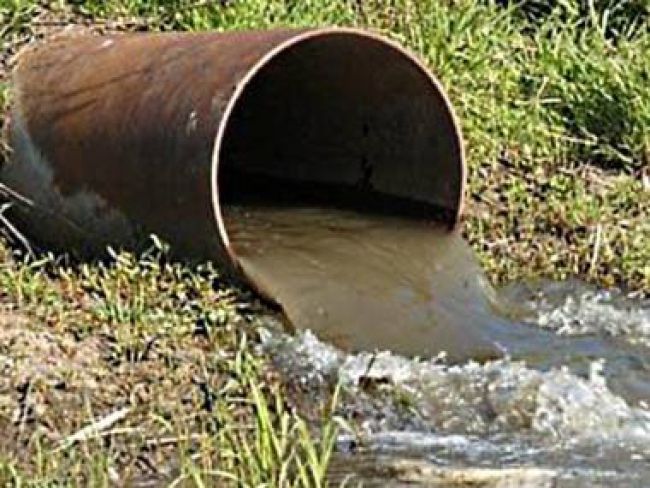 The advantage of pyrolysis in comparison with direct waste incineration is, first of all, its efficiency in terms of preventing environmental pollution. Pyrolysis can be used to process waste components that are difficult to recycle, such as tires, plastics, waste oils, and sludge. After pyrolysis, no biologically active substances remain, so underground storage of pyrolysis waste does not harm the natural environment. The resulting ash has a high density, which dramatically reduces the amount of waste that is subjected to underground storage. During pyrolysis, there is no reduction (melting) of heavy metals. The advantages of pyrolysis include the ease of storage and transportation of the resulting products, as well as the fact that the equipment has a small capacity. In General, the process requires less capital investment.

The environmental safety of rapid pyrolysis is determined by the closed cycle of the production process, as well as the use of an automated process control system. 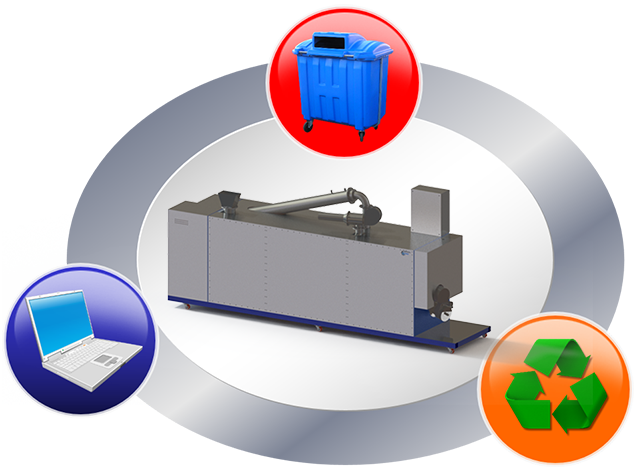 The process of organizing rapid pyrolysis is based on the principles of waste-free technology, without any formation and emission of waste.

Installations or plants for processing solid household waste by pyrolysis method operate in Denmark, the United States, Germany, Japan, Russia and other countries.

The intensification of scientific research and practical development in this area began in the 70s of the twentieth century, during the "oil boom". Since that time, the production of energy and heat from plastic, rubber and other combustible waste by pyrolysis has been considered as one of the sources of energy resources generation. Japan attaches particular importance to this process.

Equipment
About us
Our production
Advantages of our equipment
Articles
Contacts